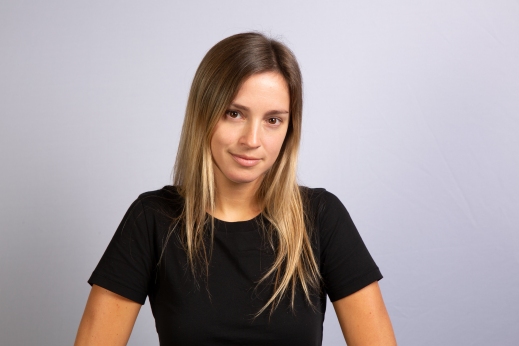 Her first short animated film ‘Ink & Marrow’ was entered into Tropfest Australia 2013, the worlds Largest short film festival. From the 1,200 entries Ink and Marrow was shortlisted to the top 100.

A Flamboyance of Flamingos is the first children’s book  written and illustrated by Sophie, 2 years in the making this was an artistic collaborative dream come true.

An artist of many mediums; an illustrator, a writer, a filmmaker. Sophie enjoys exploring new mediums, and creating projects that combine her different creative passions.

Professionally Sophie has been working as a producer & Coordinator within the Film, TV & Advertising industry for the past 9 years, producing TVCs across a broad range of clients for Ogilvy Sydney, and most recently coordinating within the Art Department for The Lord of the Rings TV series.